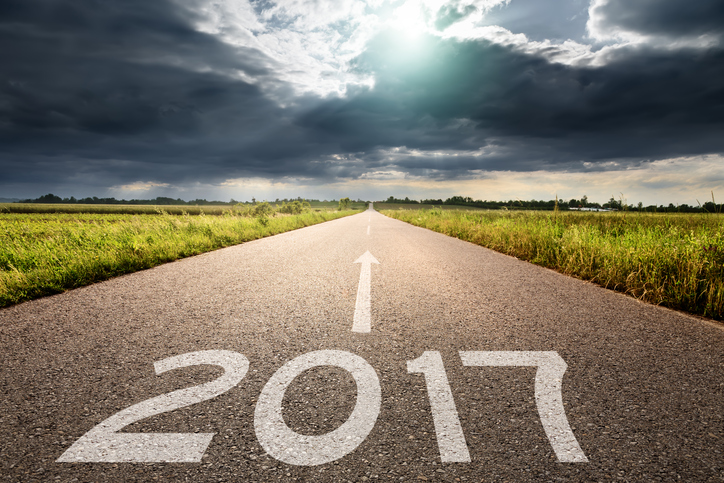 The Federal Housing Finance Agency (FHFA) announced that the maximum conforming loan limits for mortgages acquired by Fannie Mae and Freddie Mac in 2017 will increase.  In most of the country, the 2017 maximum loan limit for one-unit properties will be $424,100, an increase from $417,000.  This will be the first increase in the baseline loan limit since 2006.  In higher-cost areas, higher loan limits will be in effect.

“Because of the change to the national median home price this year that increased the Federal Housing Finance Agency [FHFA] limits, FHA’s ‘floor’ and ‘ceiling’ loan limits will increase for calendar year 2017 to $275,665 and $636,1501, respectively, for a one-unit property,” the FHA announced in Mortgagee Letter 2016-20, adding that there are “no jurisdictions with a decrease in loan limits from the 2016 levels.”

In a separate Mortgagee Letter, the agency stated, “Because of the change to the national median home price this year that increased the FHFA limits, the maximum HECM claim amount has increased to $636,150 for calendar year 2017 for all areas.”

The 2017 VA loan limits have been announced and are effective for loans closed on or after January 1, 2017. VA’s 2017 loan limits will continue to be the same as the Federal Housing Finance Agency’s (FHFA) limits.

These limits are posted at: http://www.benefits.va.gov/homeloans/purchaseco_loan_limits.asp.

Contact a Licensed Loan Originator at Wallick & Volk for more information on the increases to loan limits and how we can help you with your mortgage financing.